If you know someone over the age of 60, then they are unfortunately at risk for something called elder financial exploitation (EFE).

EFE is a major societal problem, and unfortunately, a growing trend in the crypto space that has implications for AML compliance and reporting processes of crypto businesses.

First, what is EFE?

FinCEN and the Consumer Financial Protection Bureau (CFPB) define EFE as the illegal or improper use of an older person’s funds, property, or assets.

EFE is the most common form of elder abuse in the United States, and with it becoming more prevalent in cryptocurrency, crypto MSBs can play an important role in solving the problem (or at least reducing it) by taking actions that protect vulnerable older adults. Let’s take a closer look at the issue, and what crypto business owners can do to help fight financial criminals.

EFE takes many forms. Elders can be victimized by close friends and family members just as easily as perfect strangers. Think of emails convincing people they’ve won the lottery but requiring they send money to cover the taxes before they can receive their winnings. Think of the phone calls saying a grandchild has been abducted in another country and won’t be released until a ransom is sent. Scammers can get very creative, and vulnerable people become victims every day.

According to a 2018 report by the U.S. Securities and Exchange Commission (SEC), the elderly are vulnerable to financial exploitation for three primary reasons.

First, about one in five people over the age of 65 have some type of cognitive impairment. Financial impairment is one of the first signs of cognitive impairment, so they’re susceptible to financial scams and abuse. Second, seniors often have greater wealth and easily accessible funds making them a target for abuse. Third, the number of elderly people in the United States continues to grow, which means there are more people for scammers to scam.

In recent years, the number of financial scams that target the elderly has increased. A February 2019 study from the Consumer Financial Protection Bureau found that the number of suspicious activity reports (SARs) filed to report elder financial exploitation quadrupled between 2013 and 2017 with 63,500 SARs filed to report EFE in 2017.

To make matters worse, these statistics represent only a small fraction of elder financial exploitation. The vast majority go undetected and unreported. 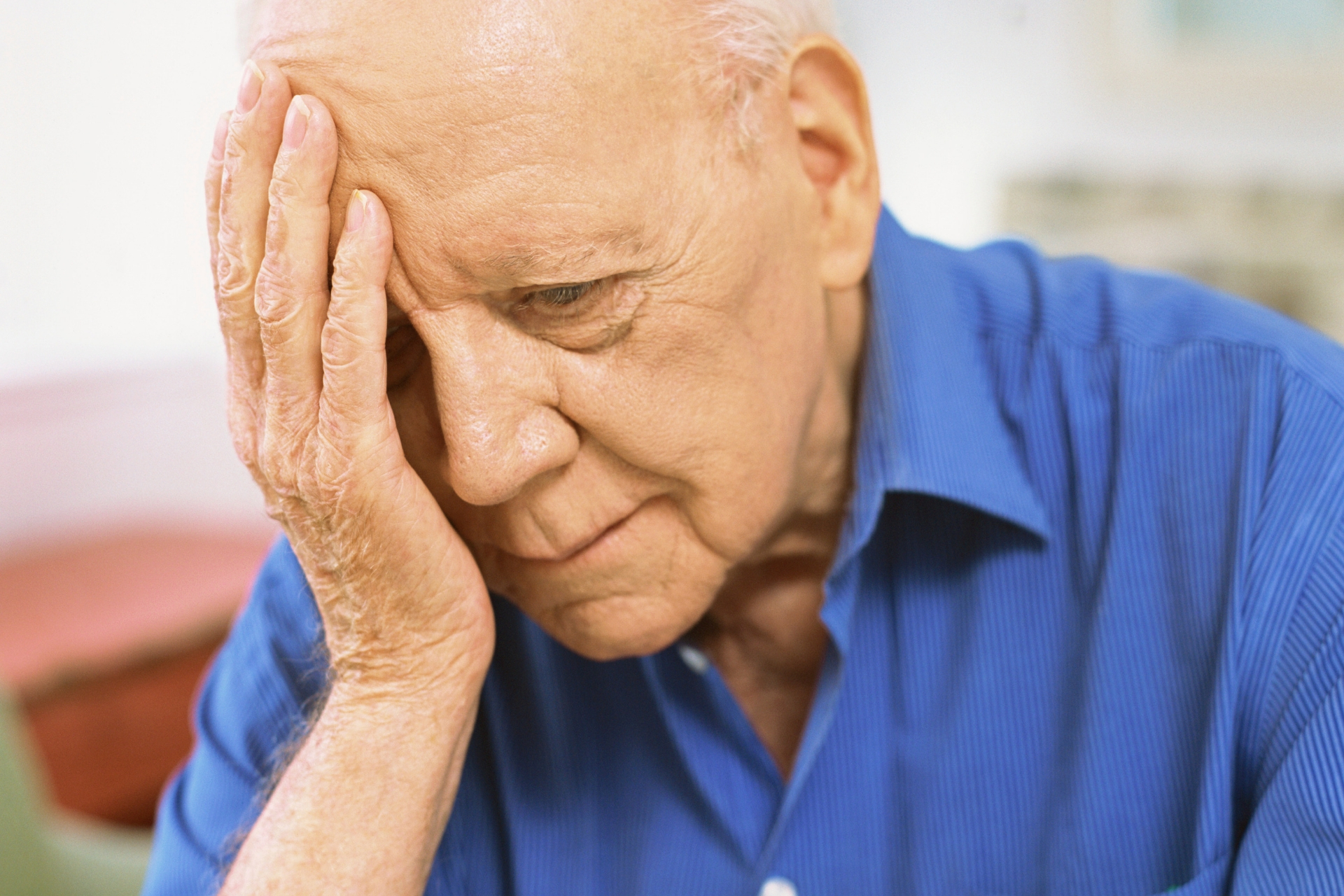 Elder financial abuse is common in crypto, so it’s in every crypto MSB’s best interest to develop policies, processes, and procedures that detect, prevent, and report suspected EFE as part of a comprehensive BSA/AML compliance program.

Cryptocurrency presents an attractive method for scammers to exploit seniors, since they tend not to be familiar with virtual currencies. Scammers can confuse seniors suffering from cognitive impairment and quickly acquire large amounts of money from them to purchase crypto from MSBs if the latter don’t have a program in place to detect and prevent it.

The good news is that crypto MSBs can make a real difference and protect the vulnerable and their businesses at the same time.

FinCEN has identified a number of red flags that could signal an instance of EFE. These signs fall into two primary categories based on how your MSB can detect them:

Account behaviors include unusual or erratic transactions or changes in typical transaction patterns such as:

Interactions include unusual interactions with customers or caregivers such as:

It’s important that your employees understand these red flags and actively look for them to reduce the number of EFE instances and help law enforcement investigate them.

What Crypto Businesses Can Do To Combat Elder Abuse

The most important thing your crypto business can do to combat elder financial abuse is to develop a comprehensive compliance program that not only includes policies and procedures to detect, prevent, and report suspicious activity related to EFE but also to properly train your employees.

Yes, training is one of the five pillars FinCEN requires in your BSA/AML compliance program, but training shouldn’t just include policies and procedures when it comes to EFE.

Make sure your training teaches employees about the growing problem of elder financial exploitation. Share the staggering statistics so your employees understand their role in helping to protect the vulnerable and being part of the solution to the problem.

As a result of their efforts, they’ll not only protect the vulnerable but they’ll also protect your business, their jobs, and their money.

If you need help developing your elder financial exploitation policy or have any questions about EFE and cryptocompliance, the experts at BitAML can help. Contact us to schedule a free consultation.