Update – Ukrainian President Volodymyr Zelenskyy legalized crypto in Ukraine by signing into law a bill on virtual assets. The bill was signed into law on March 16, 2022. It allows for foreign and Ukrainian cryptocurrencies to operate legally and allow banks to open accounts for crypto companies.

Since the war broke out, crypto has been a crucial factor in not only helping fund Ukraine’s army but helping in relief efforts and rebuilding. Over $60 million in crypto has been raised in the war effort and continues to be the key factor in the Russian-Ukraine crisie, according to Forbes.

Much has been written lately about the rapid growth of bitcoin in the Ukraine. Economists and digital currency enthusiasts alike point to a myriad of interconnected factors, including capital controls, hyperinflation of the Hryvnia and the crisis in Crimea.

Last year, as you may recall, Russia annexed the province of Crimea from the Ukraine. In response, the U.S. Treasury, through the Office of Foreign Assets Control (OFAC), imposed a series of economic sanctions against certain members of Russia’s financial services sector and other individuals within Vladimir Putin’s inner circle. In so doing, OFAC barred U.S. citizens and companies from doing business with these actors under the threat of severe financial penalties. Easily lost within these so-called ‘sanctions against Russia’ was the prohibition against financial transactions involving anyone located in Crimea.

“Specifically, E.O. 13685 prohibits virtually all direct and indirect transactions (including financial, trade, and other commercial transactions) by U.S. persons or within the United States to or from Crimea unless authorized by OFAC or exempted by statute.1 It is important to note that Crimea is not a country; rather it is a geographic region located in southeastern Ukraine bordering the Black Sea.”

In effect, with few exceptions, transacting with anyone in this region, whether Russian official or Ukrainian citizen, is a violation of federal law.

So while the Ukraine market appears inviting to bitcoin companies, it’s important to recognize that there are very serious regulatory considerations stateside. 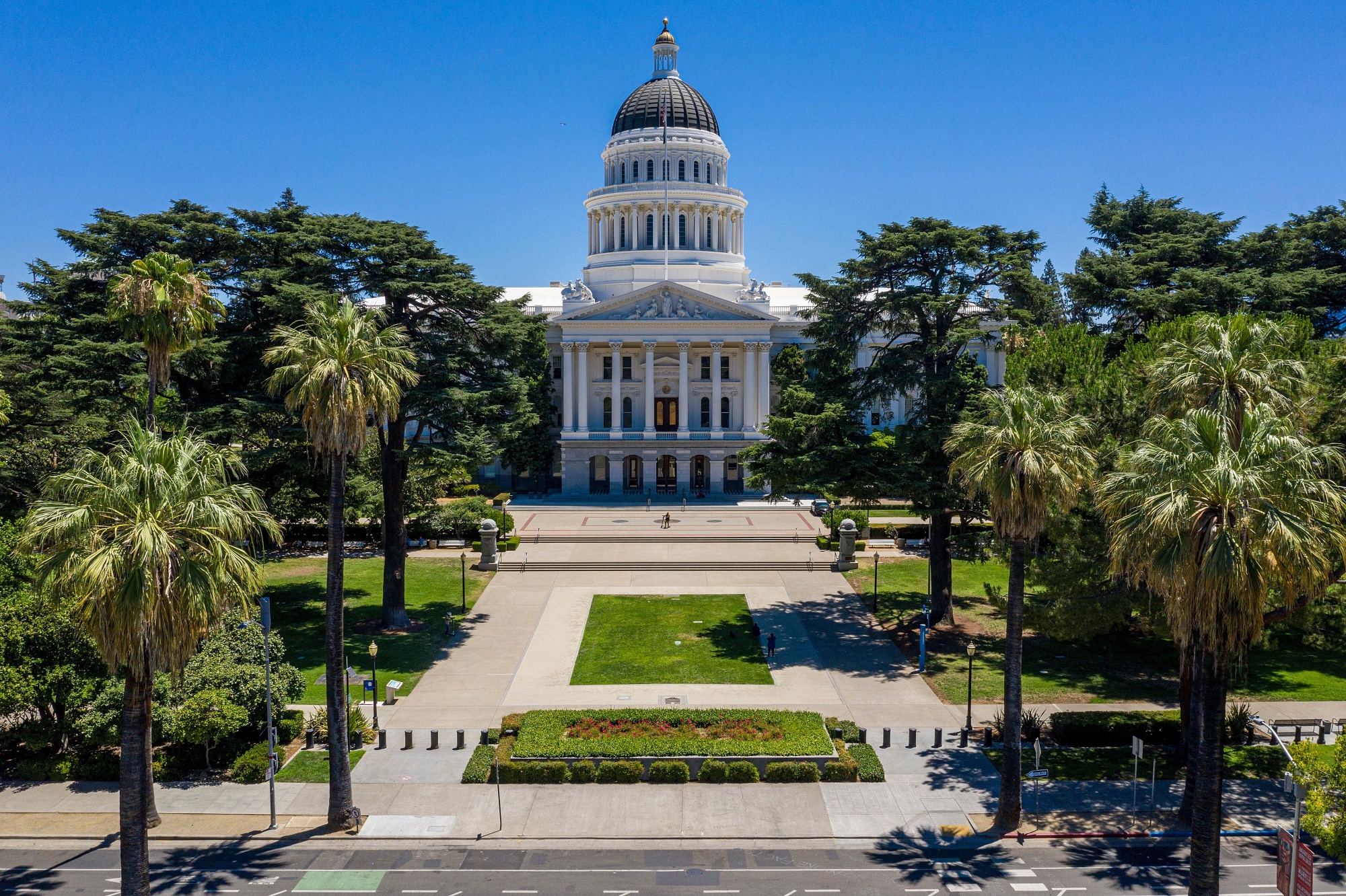 AB 2269 – What does this bill mean for the Crypto industry?