Part of BitAML’s role in our industry is to monitor federal regulatory groups and break down what they’re up to for everyday business owners and entrepreneurs in the crypto space.

Back in July 2018, for instance, we reported on the IRS and its plans to crack down on crypto crime. Two weeks later, we warned about FinCEN’s history of targeting financial institutions and their AML departments.

Now, FinCEN is on the move again with lawmakers considering legislation that will expand its power and oversight.

Let’s take a look at HR 6411’s potential implications for the industry as a whole and what individuals operating in the space need to know.

What Is The FinCEN Improvement Act Of 2018?

Introduced over the summer, The FinCEN Improvement Act of 2018 is an update to existing legislation. 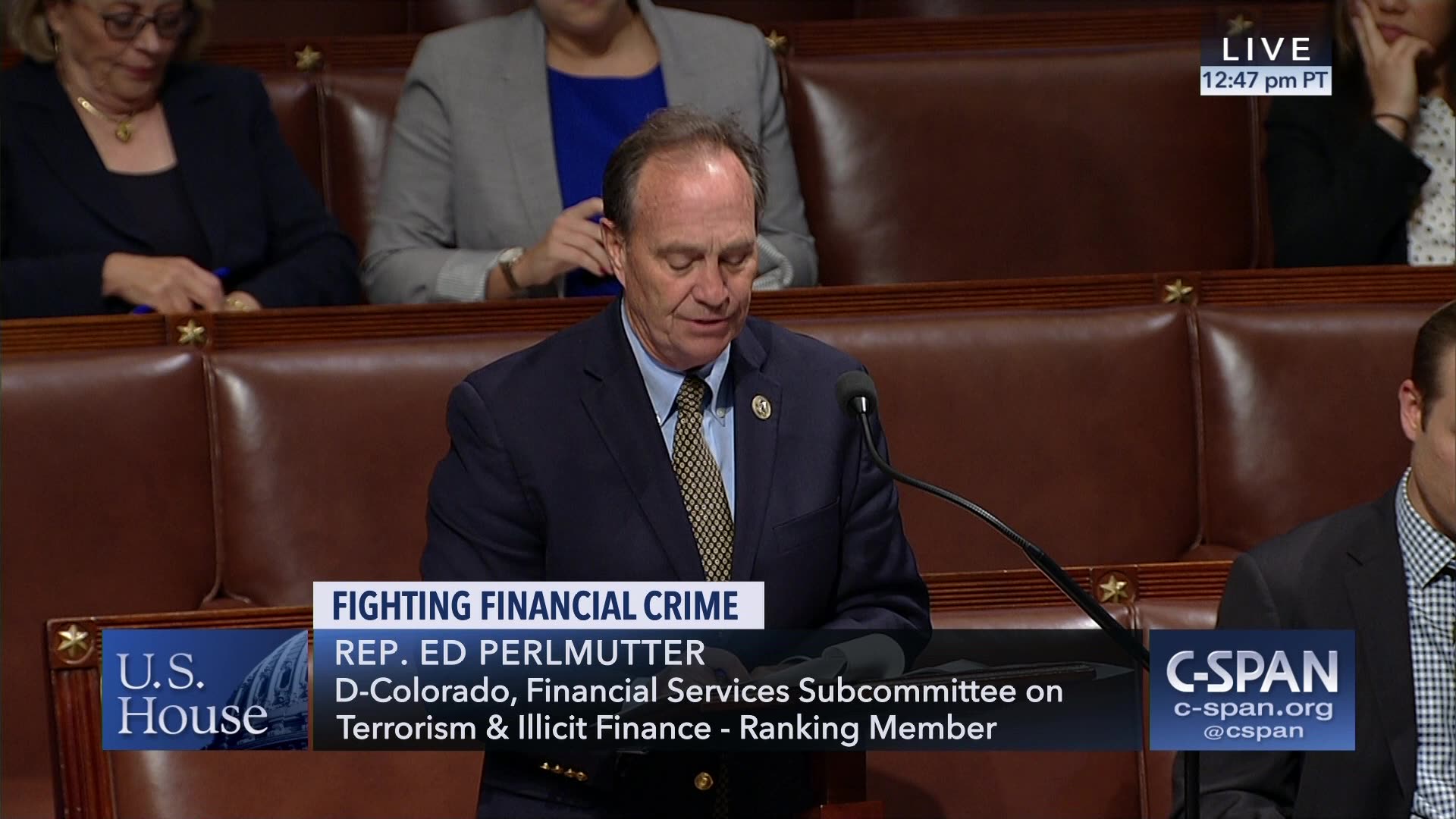 It expands FinCEN’s authority over anti-terrorism and anti-money laundering initiatives and more thoroughly defines its scope, with new language that specifies emerging technologies or value that substitutes for currency, i.e., cryptocurrency.

The bill’s official language stipulates that FinCEN must now:

HR 6411 passed the House and made its way to the Senate on September 17. There’s no telling how long they will debate the legislation, so the cryptocurrency space has time to parse this new legislation before it takes effect.

What Exactly Will This Legislation Do?

As we said before, the FinCEN Improvement Act of 2018 only updates FinCEN’s existing governing law. To be more specific, it modifies Section 310 of Title 31 of the United States Code. Because HR 6411 primarily updates the existing legislation’s language, you shouldn’t expect any drastic changes to come out of this legislation.

That said, it does make the long arm of the law even longer. Expect FinCEN to stick its nose into new areas. Let’s examine the bill’s new directives for FinCEN in more detail.

Assist Federal, State, local, and foreign law enforcement and regulatory authorities in combatting the use of informal, nonbank networks and payment and barter system mechanisms that permit the transfer of funds or the equivalent of funds without records and without compliance with criminal and tax laws.

FinCEN currently has a duty to support initiatives that protect against “international terrorism.” The FinCEN Improvement Act of 2018 scraps this language, amending it to “terrorism.”

But here’s the real defining feature of international terrorism:

It must occur outside of the United States’ territorial jurisdiction.

The term “terrorism,” on the other hand, refers to terrorism which originates anywhere. In other words, FinCEN would have a responsibility to fight terrorism in all of its forms, including domestic terrorism.

How Will HR 6411 Affect Your Crypto Business?

So FinCEN might soon be taking on some new responsibilities. What does that have to do with your cryptocurrency business? 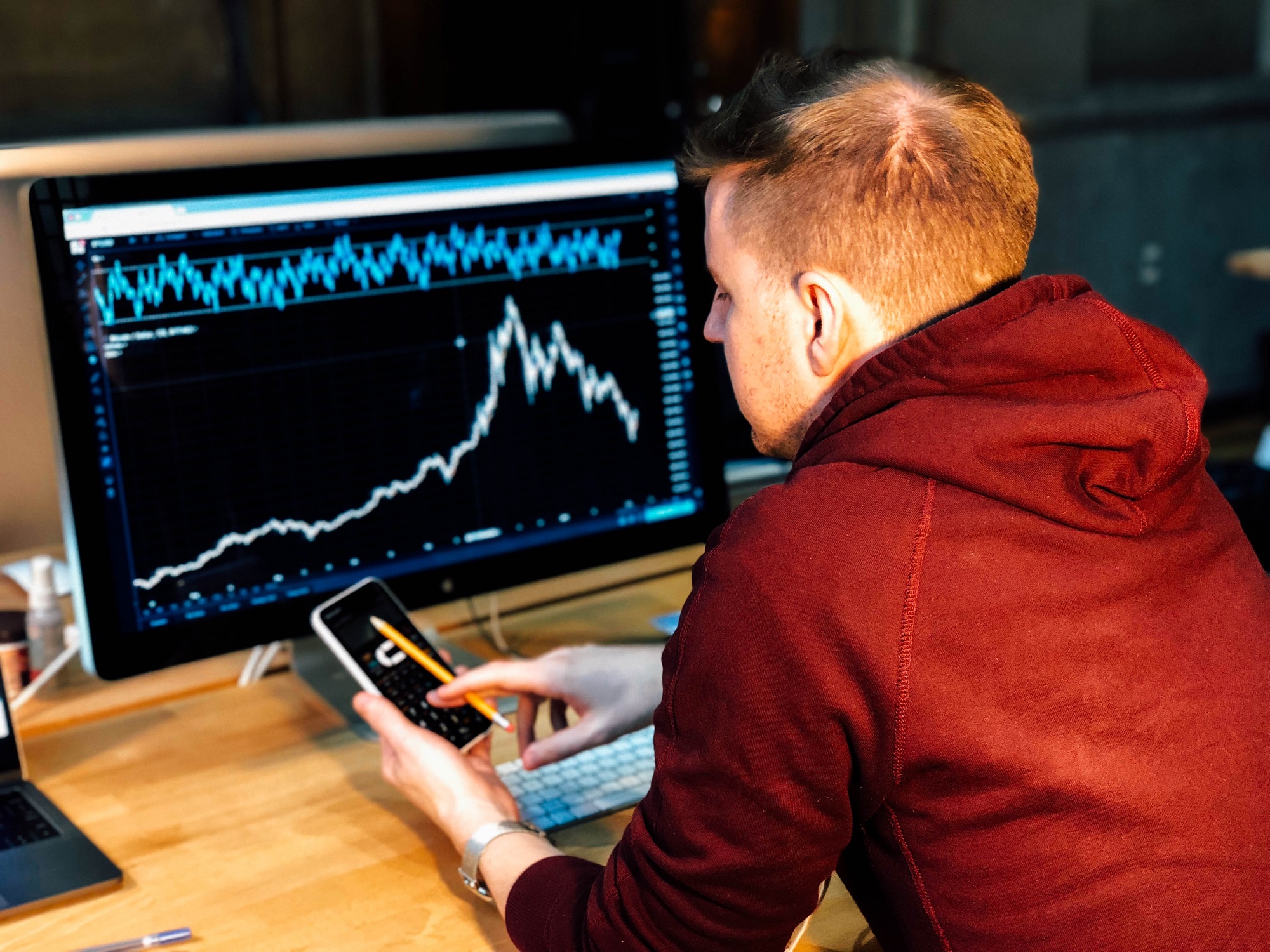 If the HR 6411 bill becomes law, FinCEN will gain more explicit powers which better allow the regulatory group to deal with financial crime in the cryptocurrency space. Consider, for example, the power the legislation would give FinCEN to fight terrorism in all of its forms. If a domestic terrorist were to launder cryptocurrency, FinCEN would be well within its rights to examine the case and take regulatory action.

But here’s the kicker:

FinCEN already has the power to regulate the cryptocurrency industry in these ways. Not only that, but some of the bill’s new requirements are minor (i.e. cooperating with tribal law enforcement). According to Washington attorney Ross Delston, the bill is “an insult to small potatoes everywhere.”

Delston may be right, but the fact that FinCEN wants to more explicitly seize authority over the cryptocurrency industry is telling. Communicating those powers in writing simply makes them more official. It also sends a strong message about FinCEN’s plans for regulating the crypto industry in the future.

What About On The State Level?

FinCEN may be looking for a way to more explicitly establish its authority over the crypto industry, but here’s one thing that likely won’t change:

The states’ right to legislate their local cryptocurrency industries.

As of right now, nothing indicates that FinCEN wishes to meddle in the states’ affairs. If there are any big changes in store for us, they’ll be on the federal level.

How Will Your Business Adapt to HR 6411?

All things considered, the HR 6411 bill is pretty mild. FinCEN might announce clearer guidelines and regulations for the crypto space in the future. While this legislation certainly expands its scope to that end, it’s not as immediately consequential in and of itself. It’s an important chess piece towards more regulatory interest in cryptocurrency.

But we do advise you to keep an eye on things and go over your compliance checklist. If you find that your compliance isn’t up to par, be sure to contact us for a consultation.