Is the U.S. too hard on cryptocurrency? 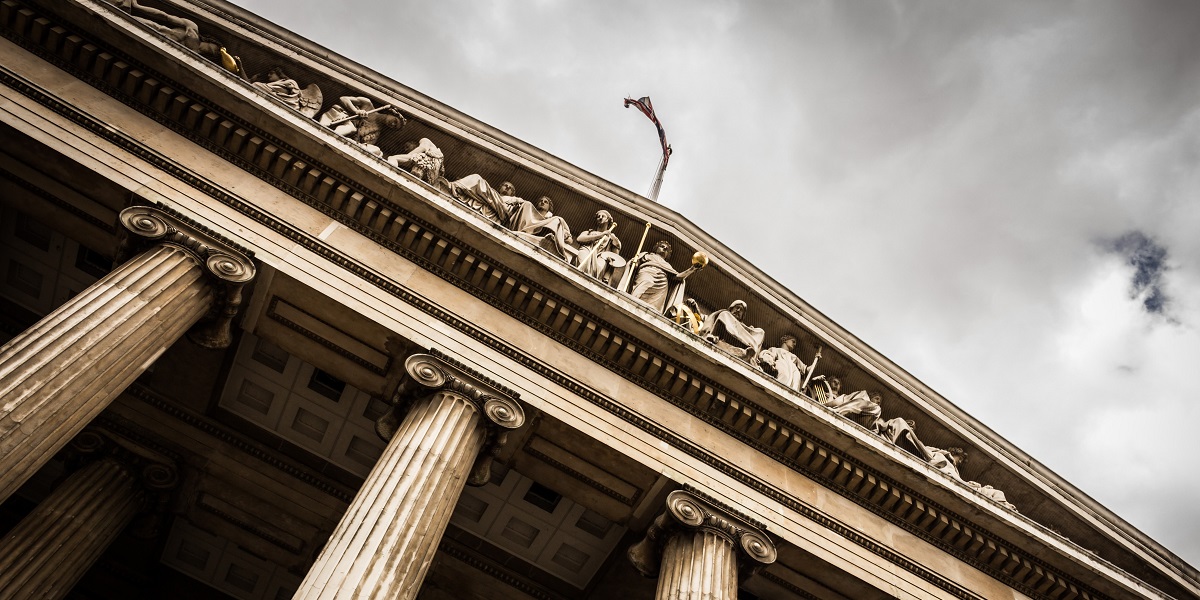 29 Jun Is the U.S. too hard on cryptocurrency?

Posted at 07:00h in Regulation by Joe Ciccolo

Are U.S. cryptocurrency regulations too strict?

While critics say that the U.S. regulatory system is stacked against the crypto market, the truth is more nuanced. Still, no one disagrees that improvements could be made.

One of the quickest lessons entrepreneurs entering this space need to learn is that crypto regulation is a complicated topic in the U.S.

Some countries attempt to ban cryptocurrency outright, while others offer incredibly permissive regulatory structures. The U.S., as with virtually everything else, insists on doing things its own way.

But the U.S. adds an additional regulatory wrinkle not found anywhere else in the world: each state also has its own regulatory requirements.

Many would-be business owners with huge hopes and dreams run into what can feel like a mountain of red bureaucratic tape, and by the time they reach out to a business lawyer or crypto AML compliance firm like BitAML, they can be exasperated by all the rules and regulations there are.

“Why is the U.S. so strict on cryptocurrency?” we’ve been asked.

That’s why we’re writing this post — to help anyone new to the space curious about compliance understand, in broad strokes, how regulatory compliance works in crypto. This article will provide an educational overview, though we’ve gone deeper on the finer points in other posts (it’s a huge area of coverage for our blog).

If you’re interested in starting a cryptocurrency business, we don’t think compliance requirements should put you off of that. There’s a lot of opportunity in the space, you just need a little help!

Who regulates cryptocurrency in the U.S.?

In the U.S., the cryptocurrency market is regulated by a combination of federal and state agencies. On the federal side, these include the Securities and Exchange Commission (SEC), the Internal Revenue Service (IRS), the Financial Crimes Enforcement Network (FinCEN), and the Office of Foreign Assets Control (OFAC).

We went more in-depth on these agencies in this post, but broadly, their responsibilities break down as follows:

On the state side, each state has its own business oversight offices. For instance, in California, this is the Department of Business Oversight. Most states have a similarly-named agency, though usually with “banking” or “finance” in its title.

These state offices primarily oversee licensure for businesses determined to be money transmitters by the Bank Secrecy Act (BSA).

Some states have developed more complex regulatory frameworks for cryptos (most famously New York). Some states may not require anything of certain cryptocurrency businesses at all, and have a “no action” or “no opinion” status on cryptocurrency transactions.

Pro tip that in these cases, you must still reach out to the appropriate state regulator for an official determination in writing.

If you’re looking at all of this and thinking that it’s pretty unwieldy, you’re not alone! Even elite financial lawyers have cried uncle over the onerousness and opaqueness of cryptocurrency regulation.

It’s a patchwork system, and one that is changing every day as cryptocurrency evolves out of its cocoon to wide-spread consumer adoption.

How do U.S. cryptocurrency regulations compare to the rest of the world?

We sometimes hear people say that the U.S. is just “crypto-unfriendly”; that we’re unnecessarily harsh, or that we’re rooting against the market and consumers.

The truth is more nuanced. The BSA, which is for all intents and purposes the bible of financial regulation in the U.S., was enacted in 1970. It governs the entire financial system, including cryptocurrency, even though it was passed before we ever had ATMs or online banking.

The application of dated financial regulation to a new technology like cryptocurrency which no one could have guessed would exist 20 years ago (much less 50 when the BSA was passed), creates a lot of confusion when it comes to implementation.

Part of the confusion is a feature, not a bug, of our government system in which individual states are given broad powers to set their own legal priorities. Not only do cryptos need to adhere to the BSA and other federal regulations, but they must also equally abide by individual state regulations.

That’s not so onerous if you operate a BTM in Oklahoma, but what about if you expand to Texas, or open a new BTM in Kansas? You’ve just introduced two more distinct regulatory frameworks to your compliance regime. Now imagine you’re running an exchange in all 50 states…

This is important to understand when we think about how other countries have approached cryptocurrency to date.

Other countries are mostly able to design cryptocurrency regulation that definitively governs the entire country, since they do not have the state system of the U.S. Some countries have used this unilateral power to effectively make cryptocurrencies illegal.

Still think the U.S. is uniquely tough on crypto?

That doesn’t mean there aren’t good examples. Malta is often held up in the highest esteem for a relatively open approach to regulating cryptocurrency. But they still regulate it.

The key in the Malta example is that the regulations are designed specifically for cryptocurrency.

The closest the U.S. has come to cryptocurrency-specific regulation is the New York BitLicense. Most industry leaders agree that the rollout of this regulation was a stumble.

However, other states have learned from this and are moving to implement their own state-specific cryptocurrency regulations. Whether other states, and even the federal government follow suit, is no longer a question of “if,” but “when.”

So if we’re stuck with the system we’ve got, then the only question that remains is…

Are there benefits to the way the U.S. approaches cryptocurrency regulation?

The answer is, of course, “it depends.”

Compliance with the fed will look similar for most crypto businesses. But the state you operate in can either complicate or benefit operations.

Wyoming is a positive outlier. The state has taken a very open approach to cryptocurrency businesses, with experts complementing its comprehensive and business-friendly framework.

States that take a “no action” stance also benefit models like kiosks, allowing them to go to market sooner and with less of a cost of entry. Be warned, however, that “no action” won’t last forever.

While there are regulatory sandboxes friendly to crypto in the U.S., the full picture of bitcoin regulation won’t be clear for several years. Cryptocurrency continues to grow in popularity and consumer adoption, so the question is whether or not the U.S. will move into a more open, “welcoming” direction, or a more hostile one.

How will cryptocurrency regulation in the U.S. change in the coming years?

Individual states will continue to move away from “no action” status, and provide custom frameworks for the cryptocurrency market. The rumblings we’re hearing seem to suggest they are doing so intelligently and thoughtfully.

As a silver lining to the New York BitLicense, many states have openly admitted to taking their time on crypto regulation in the interest of getting it right.

In this way, New York has served as an example of how not to do it, so crypto enthusiasts fearing nationwide BitLicense frameworks hostile to bitcoin can rest easy.

But what about the federal government?

While some in the crypto space may express concern over the tone of U.S. regulation given the SEC’s virtual destruction of the ICO market, the well-documented cases of fraud and financial crime within that market suggest to us that the SEC’s target was ICOs, not cryptocurrency itself.

Still, the question of the fed is murkier than the states. Broadly speaking, the states will set up their own regulatory sandboxes while the fed will prioritize financial crime and consumer protection, as they do in the traditional financial sector.

Finally, the new head of the Office of the Comptroller of the Currency (OCC) recently made an off-hand remark that it might make sense to regulate some crypto exchanges as banks. For now, maybe we should count our blessings. It could be worse!

Like we said up top, managing compliance requirements at a federal level and within individual states is a real challenge — but it’s not insurmountable. If you are interested in starting a cryptocurrency business and have questions about compliance — what your obligations are to the fed, and what you need to know about your individual state(s) of operation — reach out for a free consult today.