Cryptocompliance 101: Key Compliance Regulations And What They Mean For Cryptocurrency 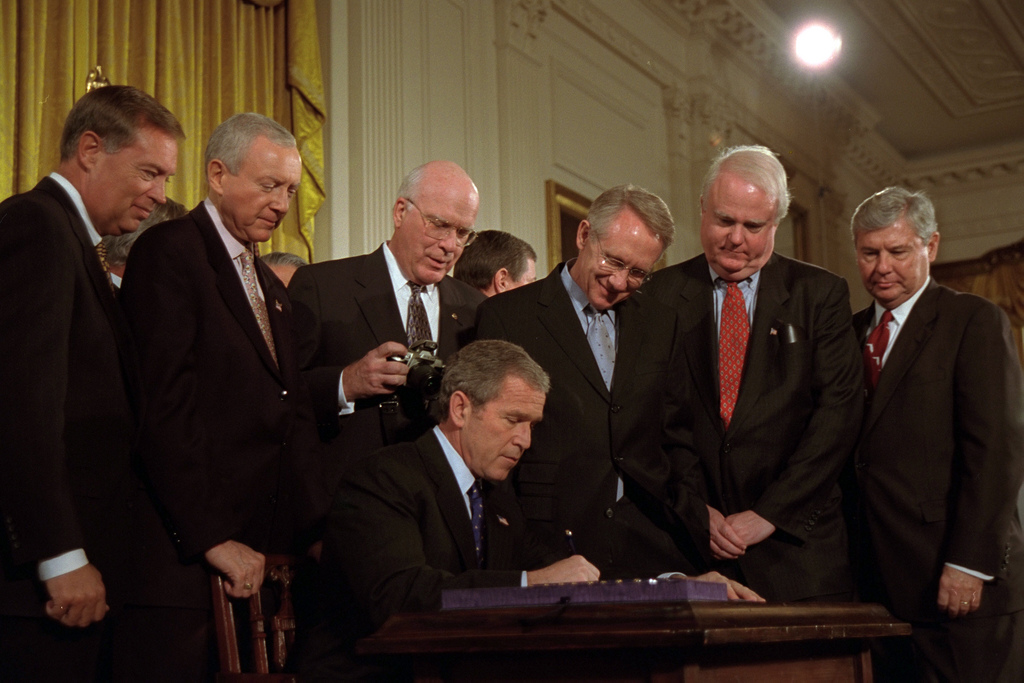 19 Nov Cryptocompliance 101: Key Compliance Regulations And What They Mean For Cryptocurrency

It’s pretty common for cryptocurrency entrepreneurs to feel a little overwhelmed when they first enter the space. Compliance tends to be one of the bigger knowledge gaps, and closing it is not only essential to the success of your business, it’s the law.

There are many rules and regulations to keep track of. And, unfortunately, Uncle Sam seems to pass new laws each year.

But which of these laws apply to businesses in crypto? What exactly do these laws mandate?

These are the key regulations every cryptocurrency business and entrepreneur should know about.

Let’s begin with the oldest set of laws relevant to cryptocompliance on the books: the Bank Secrecy Act (BSA).

Passed in 1970, the Bank Secrecy Act established the first money laundering laws in the U.S. The act is foundational to AML programs in traditional finance and cryptocurrency. 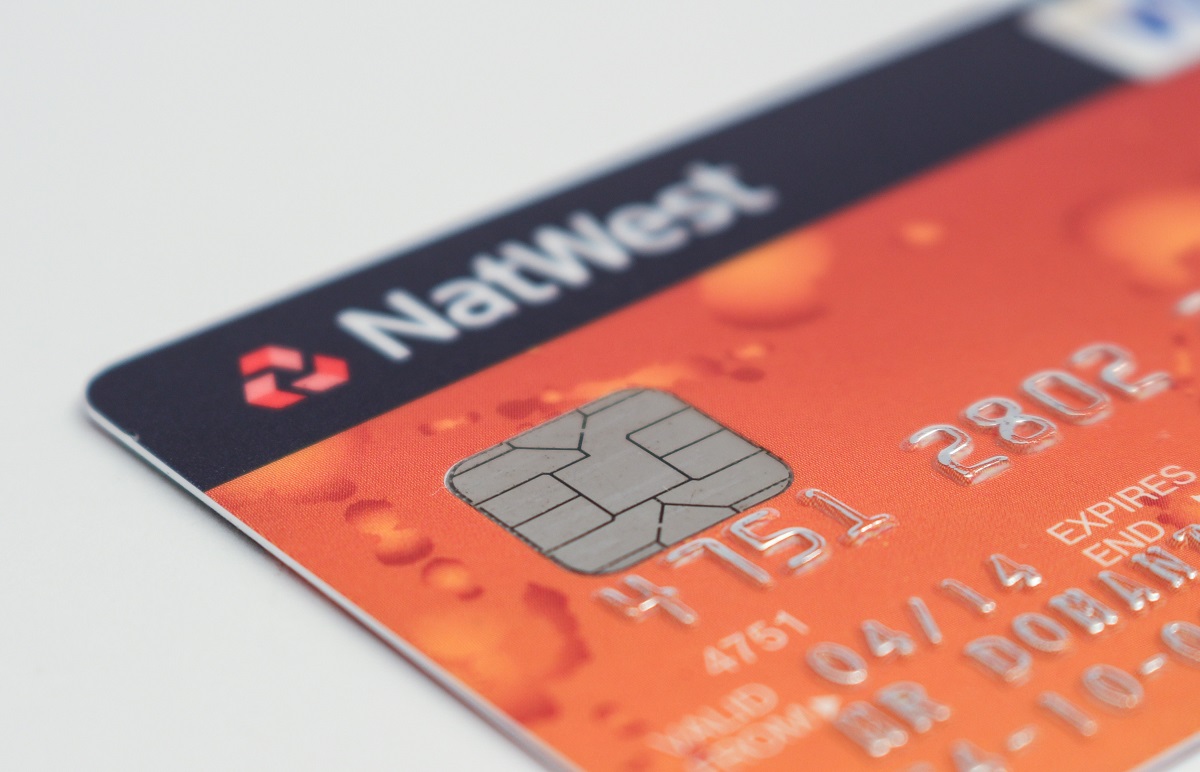 And those are just a few of the act’s requirements. For more information about the Bank Secrecy Act’s mandates, check out this guide to the four pillars of BSA.

The United States government passed the Money Laundering Control Act in 1986, 16 years after the BSA. Believe it or not, this act established the country’s first federal law which criminalized money laundering.

Furthermore, the definition of “financial transactions” extends beyond financial institutions. When funds pass from one hand to another with the intention of concealing the source, it’s considered money laundering.

The Money Laundering Suppression Act followed in 1994. Why the swift followup?

Even though money laundering was already illegal by now, existing protocols for combating it were vague and/or weak. As a result, the government couldn’t identify and punish money laundering as it would have liked to.

The emphasis is on MSB identification and reporting is the main takeaway from this act. After this point, failure to report financial transactions became a bigger deal.

Perhaps that’s why the government hit the Taj Mahal casino with a $447,000 fine in the 1990s. At the time, it was the largest fine the government had ever handed to a casino.

This legislation also made running an unregistered MSBs a crime on the federal level. Not only that, but it advised states to adopt uniform rules that would help regulate MSBs.

The Money Laundering Control Act didn’t force MSBs to file suspicious activity reports (SARs). The government might have assumed that businesses would do it on their own. Or, that its existing regulation was adequate.

Suspicious activity reports have five primary sections. Some of those sections include:

After the 9/11 terrorist attacks, Americans were on edge and generally concerned for their safety.

The Patriot Act was the solution the U.S. government came up with. This act’s primary goal is to fight terrorism. It does so by focusing on the financial crimes related to terrorism. 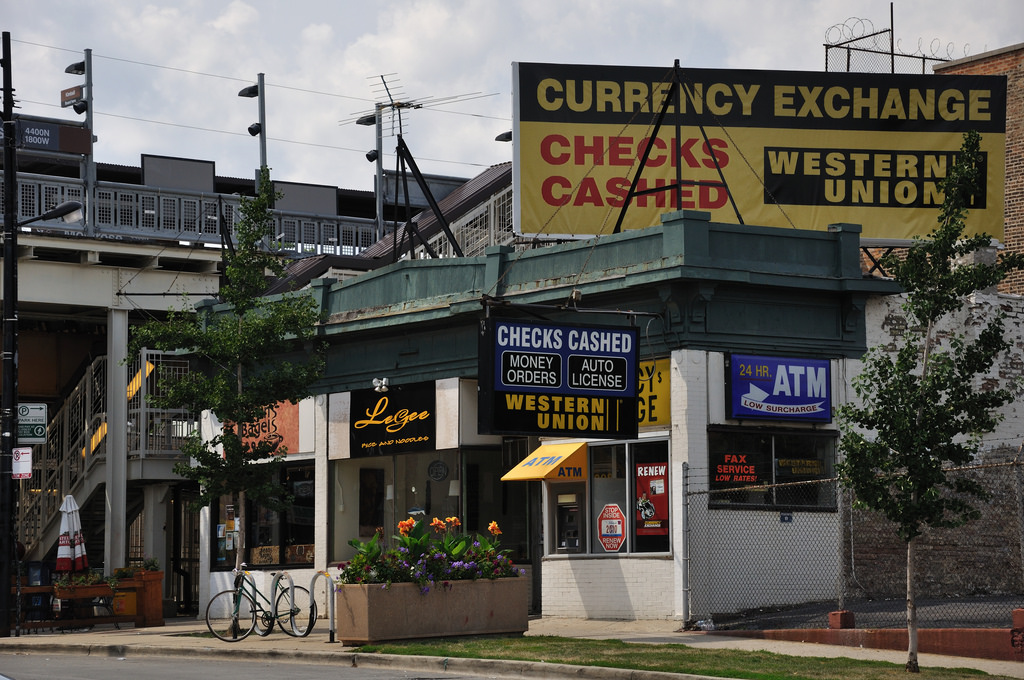 With this addition, the list of MSBs that were required to file SARs included:

We’ve reached the final key regulation on this list. It’s the only regulation which specifically mentions cryptocurrency. But if you’ve been paying attention, you’ll understand its ramifications for the industry.

FinCEN receives 1,500 cryptocurrency-related SARs each month. Hence the need for FinCEN to issue guidance clarifying how to classify crypto businesses.

If you go through this list again, you’ll notice that the laws listed here apply to MSBs. Since cryptocurrency exchanges and administrators are now MSBs, they must abide by every law on this list.

In other words, traditional BSA laws have essentially become cryptocurrency laws as well.

Is Your Business Complying With These Key Cryptocurrency Regulations?

As you can see, the federal government has slowly worked its way into regulating the cryptocurrency industry. Laws that apply to traditional financial institutions also govern many cryptocurrency businesses. It’s more important than ever for the industry to start taking compliance seriously.

This list is intended as an overview of key regulations and isn’t a substitute for proper financial compliance advice. To learn more about how these regulations impact cryptocurrency business, get in touch with a compliance expert for a free consultation today. Fill out the form below and we’ll be in touch soon.